The Parable of the Lost Son

11 Jesus continued: ‘There was a man who had two sons. 12 The younger one said to his father, “Father, give me my share of the estate.” So he divided his property between them.

13 ‘Not long after that, the younger son got together all he had, set off for a distant country and there squandered his wealth in wild living. 14 After he had spent everything, there was a severe famine in that whole country, and he began to be in need. 15 So he went and hired himself out to a citizen of that country, who sent him to his fields to feed pigs. 16 He longed to fill his stomach with the pods that the pigs were eating, but no one gave him anything.

17 ‘When he came to his senses, he said, “How many of my father’s hired servants have food to spare, and here I am starving to death! 18 I will set out and go back to my father and say to him: Father, I have sinned against heaven and against you. 19 I am no longer worthy to be called your son; make me like one of your hired servants.” 20 So he got up and went to his father.

‘But while he was still a long way off, his father saw him and was filled with compassion for him; he ran to his son, threw his arms round him and kissed him.

21 ‘The son said to him, “Father, I have sinned against heaven and against you. I am no longer worthy to be called your son.”

22 ‘But the father said to his servants, “Quick! Bring the best robe and put it on him. Put a ring on his finger and sandals on his feet. 23 Bring the fattened calf and kill it. Let’s have a feast and celebrate. 24 For this son of mine was dead and is alive again; he was lost and is found.” So they began to celebrate.

25 ‘Meanwhile, the elder son was in the field. When he came near the house, he heard music and dancing. 26 So he called one of the servants and asked him what was going on. 27 “Your brother has come,” he replied, “and your father has killed the fattened calf because he has him back safe and sound.”

28 ‘The elder brother became angry and refused to go in. So his father went out and pleaded with him. 29 But he answered his father, “Look! All these years I’ve been slaving for you and never disobeyed your orders. Yet you never gave me even a young goat so I could celebrate with my friends. 30 But when this son of yours who has squandered your property with prostitutes comes home, you kill the fattened calf for him!”

31 ‘“My son,” the father said, “you are always with me, and everything I have is yours. 32 But we had to celebrate and be glad, because this brother of yours was dead and is alive again; he was lost and is found.”

Asking for and receiving forgiveness is an important part of school life. When we live and work together in a large community, we need to resolve differences and conflict quickly before they escalate out of control and cause bitterness or division. We forgive because God forgives us. Then, we need to move on. 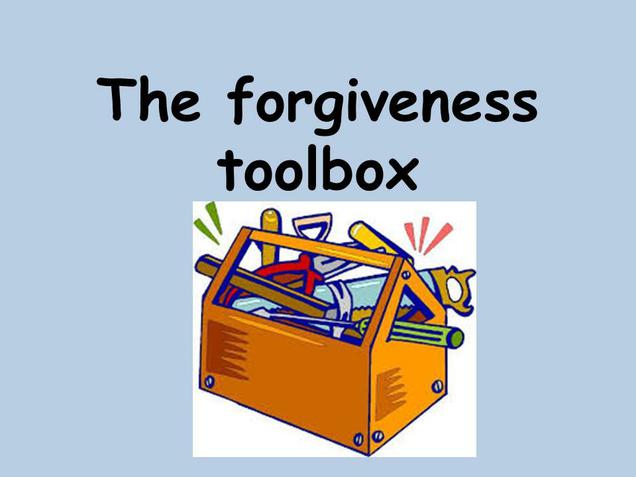 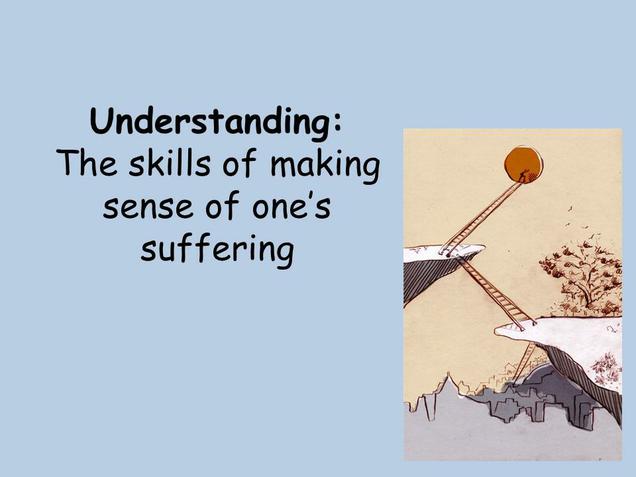 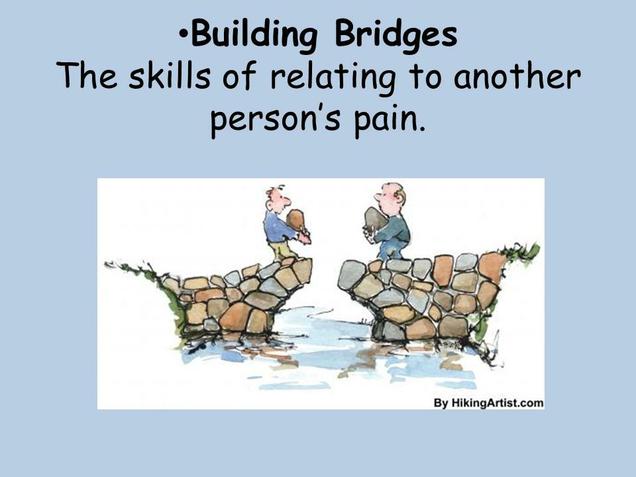 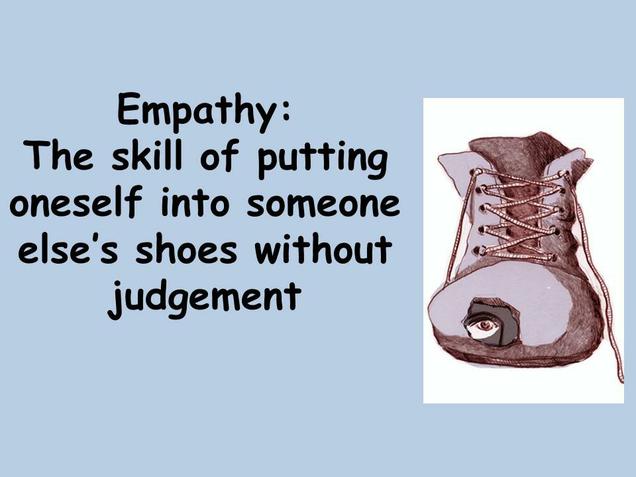 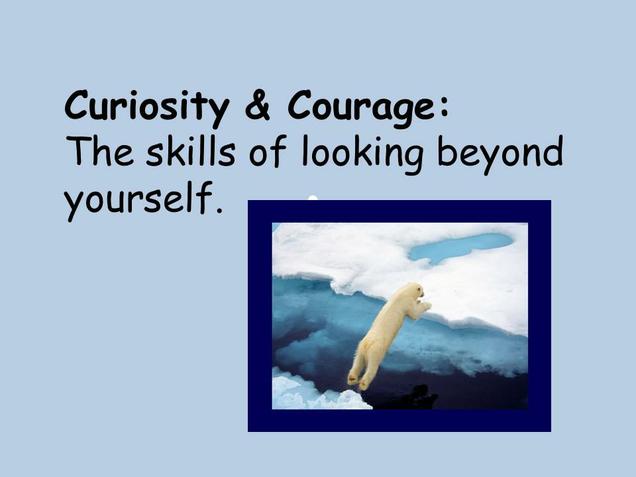 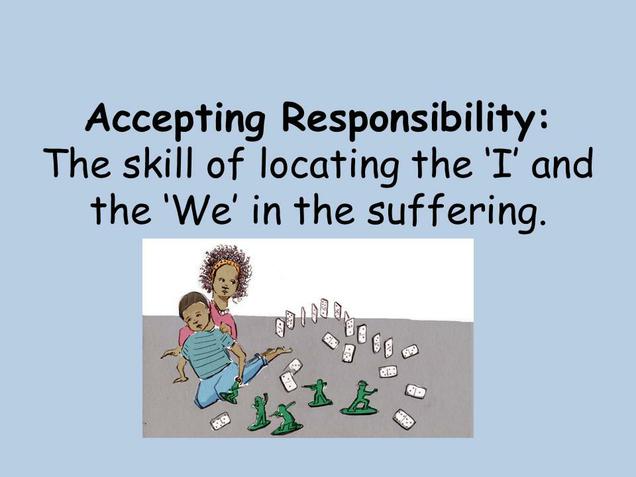 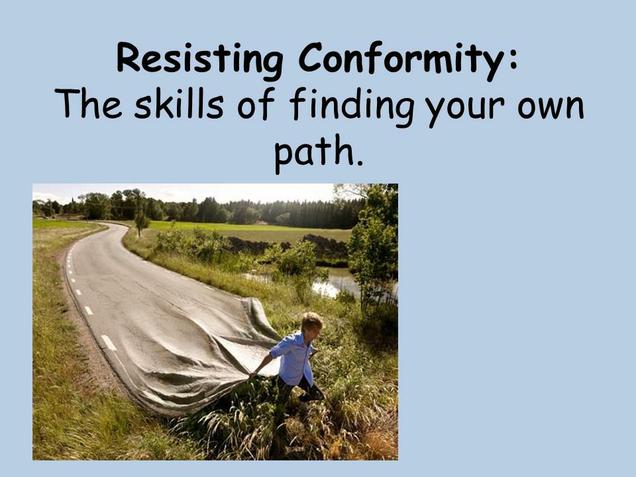 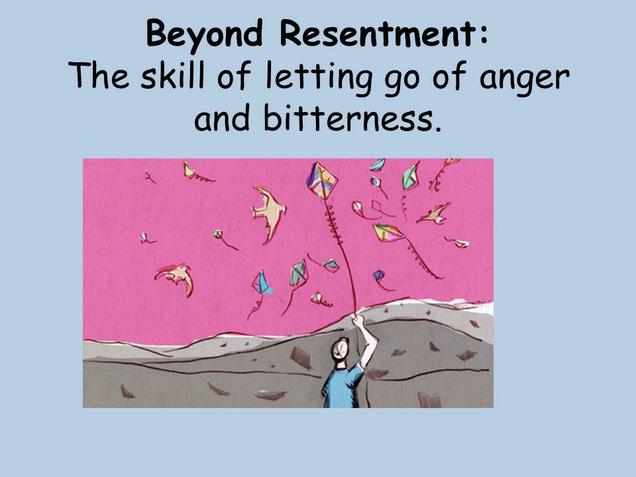 Displays related to the value of FORGIVENESS 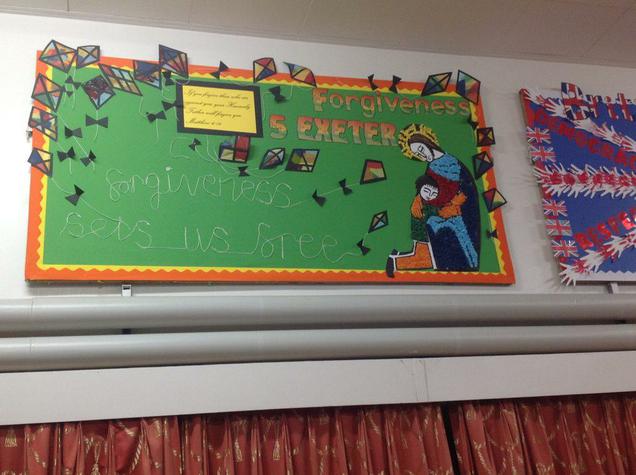 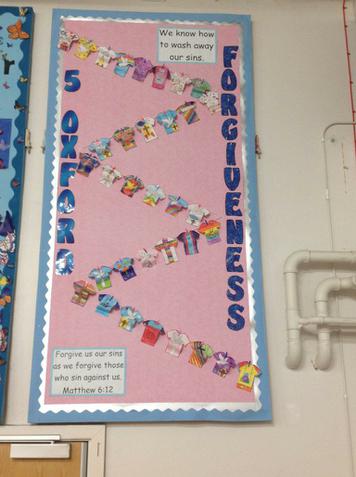 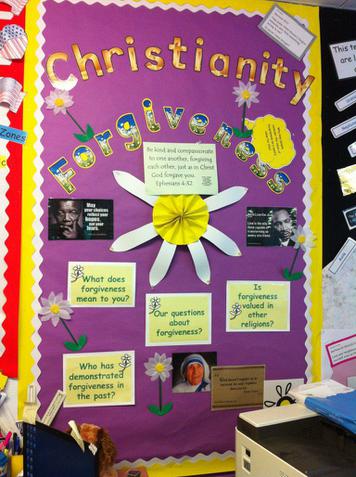 Children’s work related to the value of FORGIVENESS 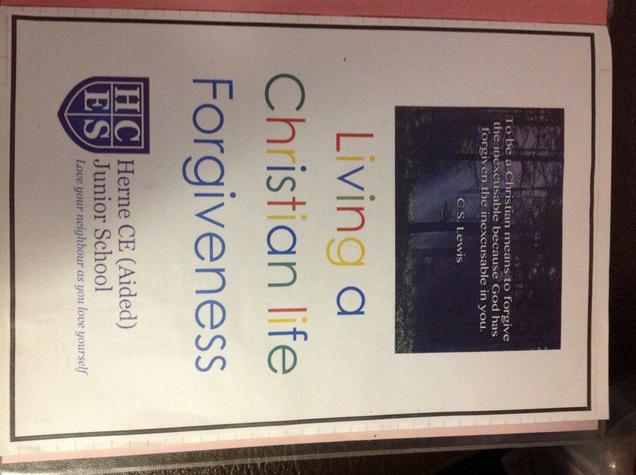 Children’s ideas about parables in the Bible 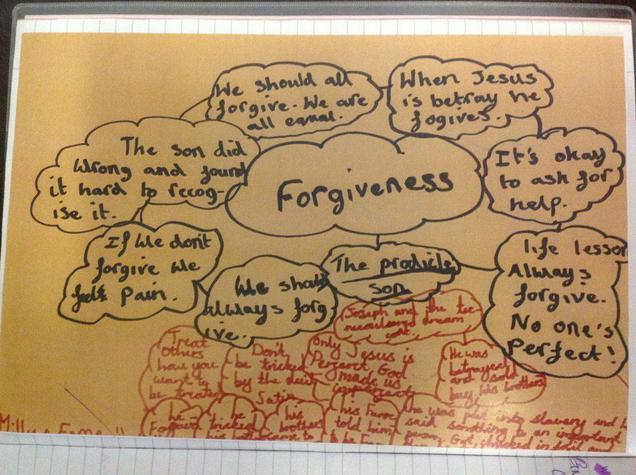 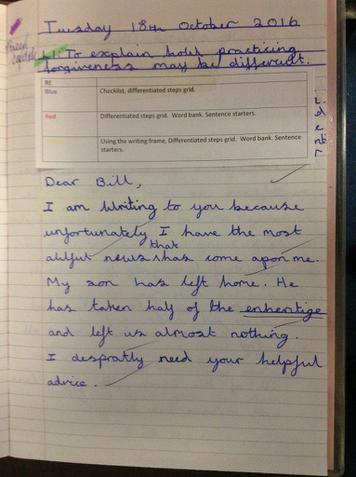 Quotes from our children and staff about the value of FORGIVENESS

Why May people consider the value of forgiveness as a useful value to life?

‘………because then you and the other person can move on’

If someone has does something to you, and you forgive them, then it is a whole weight off your shoulders’

What value has Jesus taught us?

‘He has taught us respect’

‘Love your neighbour as you love yourself’

Why is it hard to forgive? How do you overcome this?

My brother destroyed my lego sculpture, I said it was ok. I can always build another one.’

‘I found it hard to forgive my cousin when he knocked me off my bike, but I needed to play with him so I had to forgive him. We are best friends again now.’

‘I found it hard to forgive my friend when he lost my tennis ball, But then he gave me his ball, so I forgave him.’